Formed in 1984, Chris Ludowyk hand picked the cream of Melbourne’s jazz talent to form the ‘Society Syncopators’. Now known as ‘The Syncopators’, they achieved the pinnacle of Australian jazz within a few years. With their versatility (the guitarist plays banjo, the bassist plays tuba, the clarinetist plays alto and tenor sax and the trombonist plays bass), they cover a wide range of styles and material. The vocal harmonising talent of the front-line also lends itself to the performance of ‘popular jazz’ material a la ‘Mills Brothers’ and ‘Boswell Sisters’.

Although their repertoire stems from the roots of traditional jazz, they play everything from classic jazz through mainstream to pre-rock rhythm and blues. This guarantees a much broader audience and wider appeal than that of a ‘straight’ jazz group. Arguably, few other groups are perceived to possess the range of material and individual talent of this group.

The instrumentation also allows total flexibility for formats ranging from pin-drop concerts to cabaret and dinner dances. At concerts, virtuoso solo spots also highlight the talents of the individual artists.

The band has toured extensively, as cultural ambassadors for the Australian Government and with eighteen very successful European tours between 1995 and 2017 adding to an already impressive list.

The group has performed several tributes at the Concert Hall and Famous Spiegeltent – Victorian Arts Centre such as: From Jelly Roll to Jump Jive; Tribute to Satchmo; The Great American Songbook; Tribute to Bing Crosby and Best of British. In 2018 they performed the Louis and Ella show.

Over the life of the band, eighteen CDs were produced, most of them commercially available recordings including award winning ones.

By excelling at the music they love and loving the music they excel at, they are recognised as one of the leading classic/mainstream jazz groups in Australia by critics and jazz fans alike. Arguably they are regarded as the leaders in their field in the world. This, plus their superb musicianship, stage presence and keen sense of humour invariably draw standing ovations worldwide.

Since the pandemic landed on our shores and like most bands around the globe, we have not been able to bring you live music. We have however been recording some iso-videos of new songs to help keep us all entertained.

Check them out here.

Saturday Night Is The Loneliest Night Of The Week

There are more to come, so if you like what you see and hear, please send us a tip to support us. The Tip Jar.

Within the new website we have many options to keep you up to date with all that is happening with the band.

We hope to see you all out and about very soon. Stay Safe.

We are digitally re-releasing all of our 14 albums. Check out a few tunes below.
If you like what you hear, BUY the full album here.

‘Having heard “The Syncopators” many times over the last 20 years and played with most of its members… it is my great pleasure to announce the band’s new CD (In-Sync 2007). I am sure you will love the infectious and eclectic mix of styles and the exuberant playing of this exciting, experienced and very entertaining band – in my opinion, the best of its style in Australia. 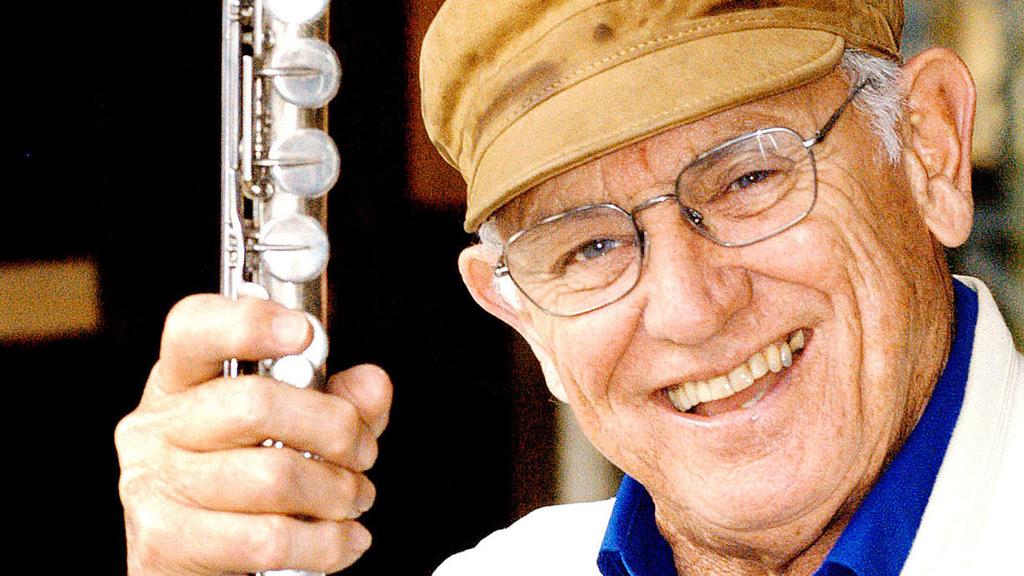 The late Don Burrows AO, MBE, 2007
‘21 years ago I played a guest spot on a gig with a local band, they surprised me with their sound; they were so authentic, so swinging. That band was the “Society Syncopators” – now “The Syncopators” – and they’re celebrating 25 years making great music both at home and abroad. In that time they’ve become an important part of Australian Jazz history, recording a dozen or so CD’s, doing countless tours of Europe and winning the Bells Award for Classic Jazz Recording of the Year 2009'. 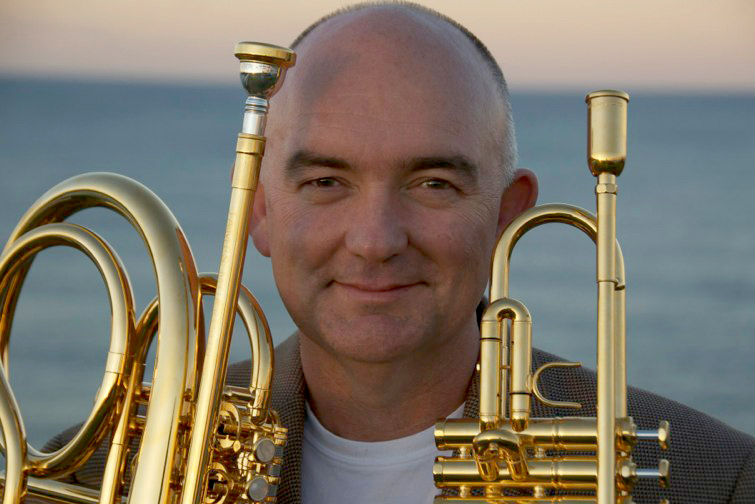 James Morrison AO
'This is one of the most successful jazz bands Australia has ever produced. They fire, they swing and have an enormous repertoire of great variety. Richard Miller is a whiz at writing songs, always interesting and different. For instance, ‘Slow Ball’, quite marvellous, and ‘Crackers’ with sound effects near the end. A great selection of tunes and excellent arrangements. The arrangements sometimes make it sound like a much larger band. Sit back and enjoy some very high class jazz'. 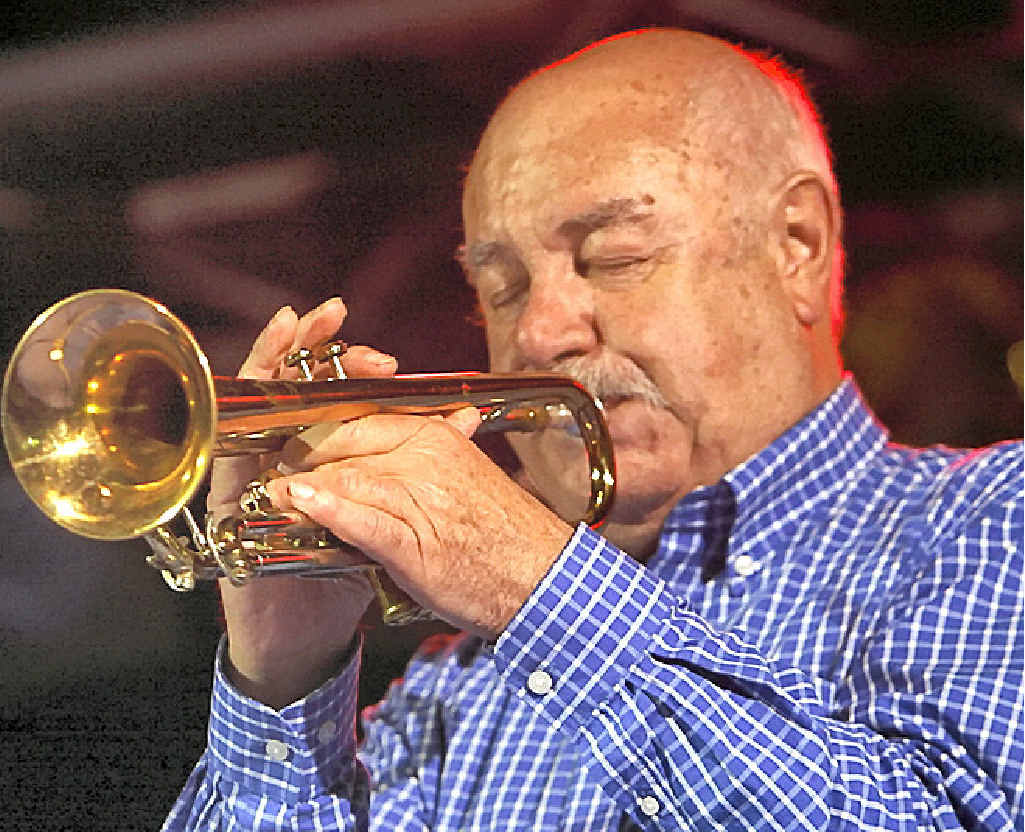 Bob Barnard AM, 2011
‘…easily one of the top show jazz bands in Australia today…’ 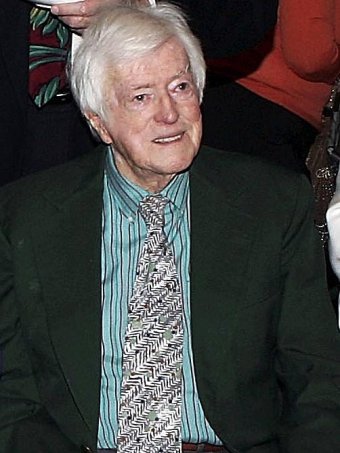 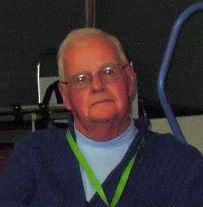 John Crichton. Past President of the Victorian Jazz Club
'…the Society Syncopators, one of Melbourne’s leading jazz groups..are fine ambassadors for the City of Melbourne'.

The Hon. Ivan Deveson, AO; former Lord Mayor of Melbourne
‘How does Australian jazz measure up on the international stage? I have heard…that Australia has the world’s best jazz musicians. There is some truth to that as far as traditional jazz is concerned…the very best traditional bands and soloists here (Bob and Len Barnard, Tom Baker…Society Syncopators…) do compare favourably with the best anywhere.’ 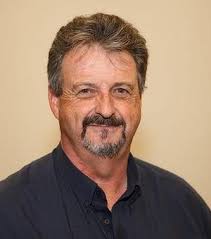 All Rights Reserved © 2020 The Syncopators